Here are all the projects we own or we support 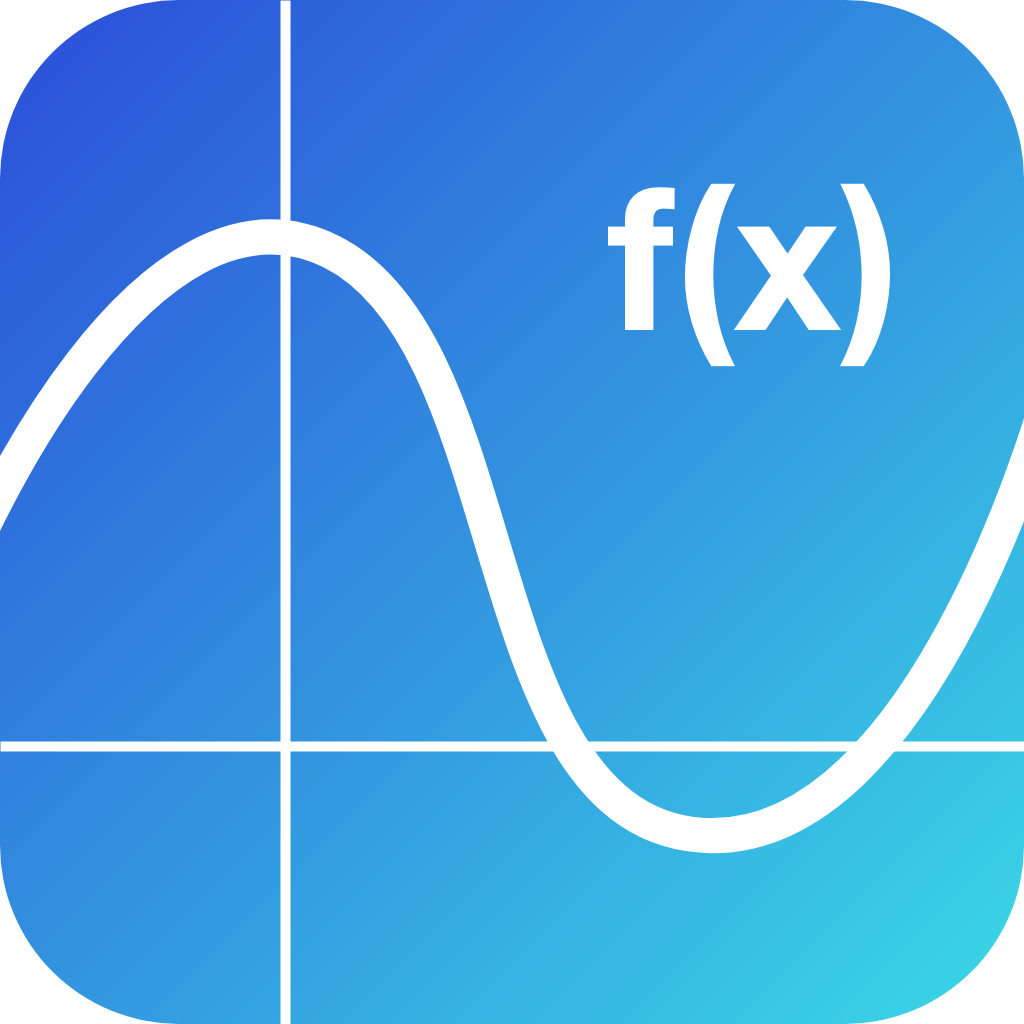 With Delta: Algorithms, quickly solve any math problem with an algorithm. Save time checking your homework or studying for a test, it’s free! AVAILABLE FEATURES - Create algorithms with an easy and natural language in the editor - Quickly execute algorithms to solve any math problem - Create (or download) a quiz to train yourself - Save your algorithms on your device, share then on the Cloud, or download ready-to-use algorithms shared by other people EXAMPLE OF USAGE - Create an automated calculator for well known theorems or equations - Create a quiz to train solving equations CLOUD SUBSCRIPTION A Cloud subscription is available; It allows you to synchronize your algorithms across your devices and share them with other people on the Cloud. Application developed by Nathan Fallet © 2020 Groupe MINASTE 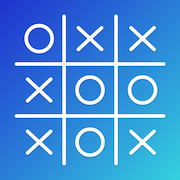 A Tic Tac Toe with AI and PRO features.

The Replica is a Minecraft mini-game where the goal is to reproduce an image on the board in front of you as quickly as you can.

ZabriPermission is a permission management plugin that allows you to set your players permissions thanks to a group-managed system.

A swift package to manage a REST API

The easiest way to securely store data in the keychain. It's implementation is really close to the UserDefaults.

A view controller to make donations.

A Minecraft server and proxy written from scratch in Swift. 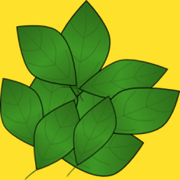 PickFalling is a mobile video game. Catch the falling objects in various levels! It was originally created by the XebriGames video game studio with XenoneSs and Nathan Fallet, that the MINASTE group acquired completely in October 2018 to close the studio and make it fully part from our groups supported projects. 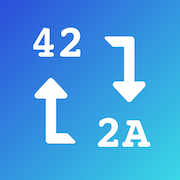 The fast and easy way to convert numbers with tons of possibilities! 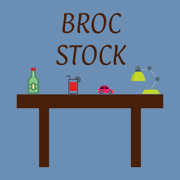 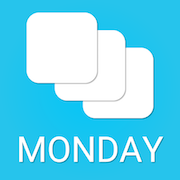 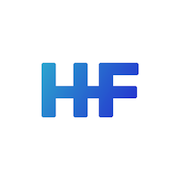 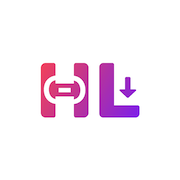 The client app for HiberLink, an URL shortner by HiberFile.

Here are our team members 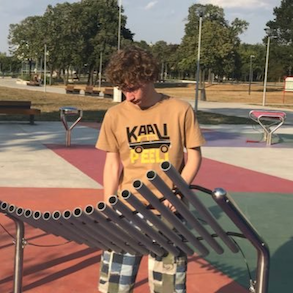 President of the group and community manager 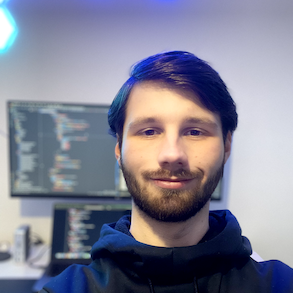 Vice-president of the group and developer

Treasurer of the group